Diversity Art Forum are pleased to be an international partner for the Kader Attia 2018 exhibition The Field of Emotion at The Power Plant Gallery.

For his first exhibition in Canada at The Power Plant, Kader Attia will develop a new context-specific work around the concept of "repair" as it is manifested in a particularly Canadian/North American history. Over the last few years, the notion of "repair" as both a physical and symbolic act has been at the core of Kader Attia's practice. His rhizomatic research on the nature of reparation and reappropriation is frequently driven by exchanges with thinkers from fields as wide-ranging as medicine, music, psychoanalysis, natural science, political science and architecture who explore within their own fields the issues he addresses in his practice. Drawing associations between methods of repair across cultures and the forms of reappropriation and resistance throughout history, his works often feature found ethnographic objects that speak to these instances of dispossession and attempted repair. The exhibition is curated by Carolin Köchling, Curator of Exhibitions, The Power Plant.

Kader Attia (Dugny, France, 1970) grew up straddling North and South, between his parents' Algiers and his own native France. As a young man, he lived in the Democratic Republic of the Congo, Venezuela, and the city of Barcelona. This first-hand immersion in different cultural contexts became the basis for a dynamic artistic practice that examines the repercussions of Western hegemony for non-Western cultures and the continued give-and-take between both sides of the colonial divide. Within this conceptual and historical framework, the concept of repair has guided Attia's artistic practice well over a decade. In the artist's own words: "Repair and hybridization are the terrain where many cultures begin to take back their liberty."
In addition, Attia's wide range of interests has frequently led him to turn to other disciplines, such as medicine, physics, philosophy, psychoanalysis, and architecture.
Attia studied at the École Supérieure des Arts Appliqués Duperré and the École Nationale Supérieure des Arts Décoratifs, in Paris, and Escola Massana, Centre d'Art i Disseny, in Barcelona. His work has been featured at leading international institutions such as The Whitechapel Gallery (London), Tate Modern (London), Centre Pompidou (Paris), MoMA (New York), the Solomon R. Guggenheim Museum (New York), the Museum of Contemporary Art Australia (Sydney), the KW Institute for Contemporary Art (Berlin), and the Museum für Moderne Kunst (Frankfurt), among others. He has also participated in multiple biennials, including the 11th Cairo Biennial; the 5th and 6th Marrakech Biennials; and the 50th and 57th editions of the Venice Biennale. In addition to the Joan Miró Prize in 2017 he has also received the 2008 Biennial Prize from the Cairo Biennial, the 2010 Abraaj Capital Art Prize and the 2016 Marcel Duchamp Prize.

Kader Attia currently divides his time between Berlin and Algiers, and is fully engaged in the programming of La Colonie, a space of cultural and artistic exchange in Paris. Please click on the link for more information The Power Plant. 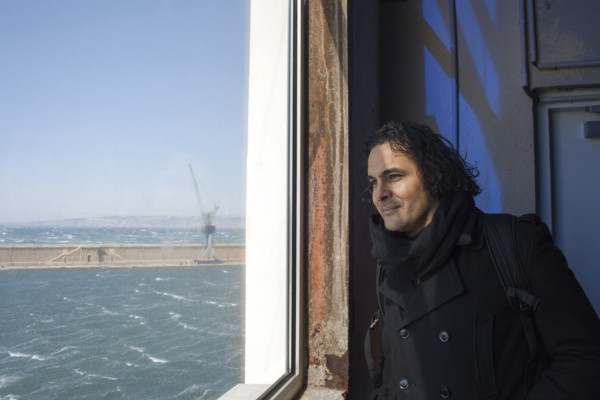 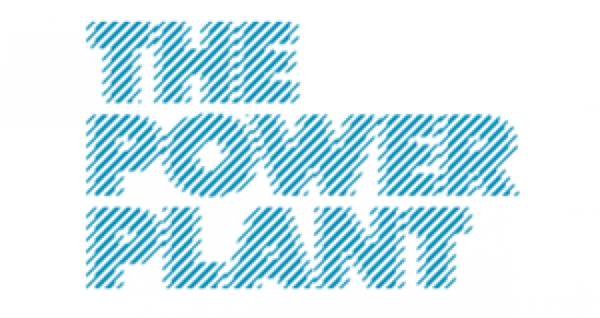