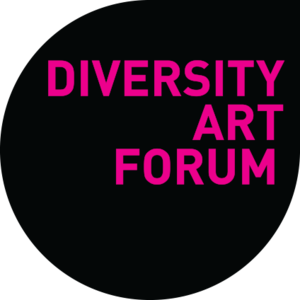 Diversity Art Forum is partly sponsoring the David Maljkovic retrospective exhibition which will be taking place at BALTIC. The private view is on 21st March 2013.


BALTIC Centre for Contemporary Art, Gateshead presents Sources in the Air, the first survey exhibition of Croatian artist David Maljković (born Rijeka, 1973). The exhibition includes Maljković's work from the last ten years exploring his continuing interest in collective memory and amnesia, as well as the inherent problems of exhibition making and the display of art.

Maljković's work includes collage, installation, film, video and works on paper. Throughout his career he has sought to create new relationships between how we record, remember and understand the past, initially using film to reflect upon the history of his native Croatia as part of socialist Yugoslavia. The Scene for New Heritage 2004-06 trilogy, a series of films, drawings and collages is centered on a monument to Yugoslav victims of World War II by Vojin Bakić in Petrova Gora. Set in 2045, the film captures the responses of a group of young people towards this historical and architectural icon.

Further series in the exhibition include Images with Their Own Shadows and Retired Form (both 2008), Out of Projection 2009 and Recalling Frames 2010. In these works Maljković plays with past and present, encompassing film locations, industry, people, media and technology. For Recalling Frames Maljković drew inspiration from Orson Welles' The Trial 1962, parts of which were filmed in and around Zagreb. Using its different shooting locations Maljković photographed the same places to create new assemblages and a film and sound work that revisits a specific moment from the original film.


The series of installations that comprise Sources in the Air are presented in a way that subtly disrupt conventional viewing. The visitor is invited to experience the radical new way that Maljković has begun to conceive and execute his exhibition displays. Atmospherically and architecturally charged installations both house and interpret Maljković's work, staging a series of encounters between viewer, artwork and the architecture of BALTIC.

Click on the link below for more images and information. 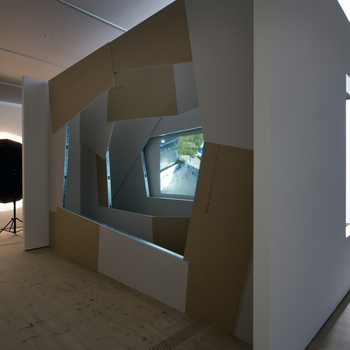 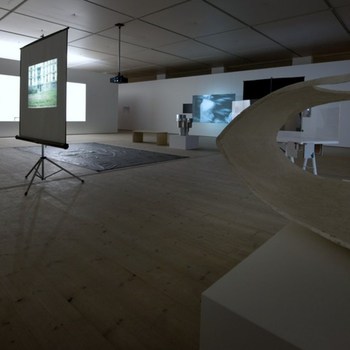 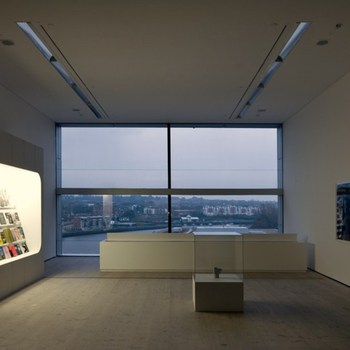 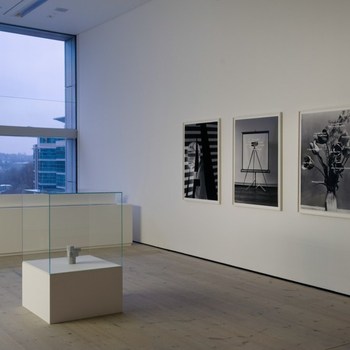