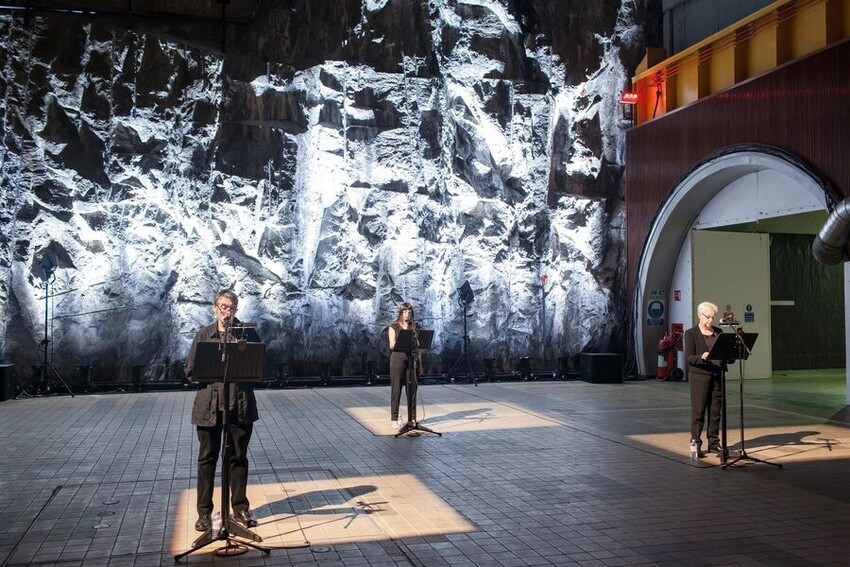 Diversity Art Forum had funded the Open Mentor scheme connected with the Open Project. Along with Open mentors Art Angel has organised Open Platforms for people to discuss the Open Project and discuss their ideas before they submit proposals to Open. Please click on the link Artangel Open and ead the information below for further information:

"Artangel let artists do what no one else will. It's as simple as that." Jeremy Deller


Open is a £1 million initiative by Artangel and BBC Radio 4 for new site-specific commissions across the UK. It's a call for artists working in any media to share proposals for ground-breaking projects that will transform the UK's cultural landscape.

Previous Artangel Open calls have led to some of the most iconic projects of the past decade - Michael Landy's Break Down, the very public destruction in a department store on Oxford Street of absolutely everything the artist owned; Jeremy Deller's The Battle of Orgreave in South Yorkshire, the re-enactment ofg a dark day in the conflict between police and colliery workers during the 1984 Miners' Strike; Roger Hiorns's Seizure, the brilliant blue crystal council flat in South London; and Clio Barnard's award-winning film The Arbor shot on the Buttershaw Estate in Bradford.

Open proposals are encouraged from UK-based visual artists, filmmakers, writers, composers, theatre makers, choreographers and producers as well as artists working in the digital space. Shortlisted artists will have the opportunity to meet and develop their proposals with Open Mentors. A range of influential cultural figures including Andrea Arnold, Felix Barrett, Adam Curtis, Tacita Dean, Ryan Gander, Rachel Whiteread and Penny Woolcock have made themselves available as Open Mentors.

In June the first Open commissions will be chosen by a selection panel including James Lingwood and Michael Morris, Tony Phillips, Arts Commissioning Editor at BBC Radio 4, Clio Barnard and Roger Hiorns. They will be announced in June and presented between 2014 and 2015.


Here is the link for selected artists Artangel Open Artists