Diversity Art Forum is pleased to support the Unfinished Conversation at The power Plant Gallery in Canada.

The Unfinished Conversation: Encoding/Decoding is a group exhibition of work that will examine the physical manifestations and the mind-set of specific visual dynamics of the post-WWII era.
ARTISTS:

The curatorial premise of this exhibition is grounded in the work of cultural theorist Stuart Hall (1932-2014), who devoted his life to studying the interweaving threads of culture, power, politics and history.

Taking Hall's essay Encoding and Decoding in the Television Discourse as a point of departure, viewers will be invited to think about how meaning is constructed; how it is systematically distorted by audience reception and how it can be detached and drained of its original intent to produce specific or slanted narratives.

Hall's interdisciplinary approach drew on literary theory, linguistics, and cultural anthropology in order to analyse and articulate the relationship between history, culture, popular media, cold war politics, gender and ethnicity. By presenting the work of artists who bring into play time, memory and archives so as to construct new readings of the past, the exhibition will lay emphasis on the idea that the "visual" is an assimilatory process continuously at work in the construction of cultural, political, personal and national identities.

The Unfinished Conversation: Encoding/Decoding will examine the physical manifestations and the mind-set of specific visual dynamics of the post-WWII era and it will address itself to the ways in which the image and the archive, whether personal or national, have influenced the way the subaltern perceive themselves socially and historically.Please click on the link for more information- Unfinished Conversation Power Plant Gallery 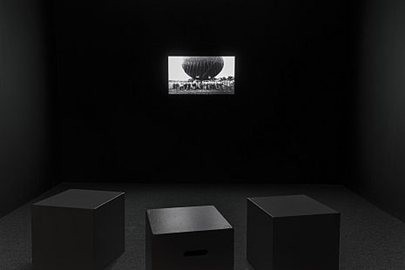 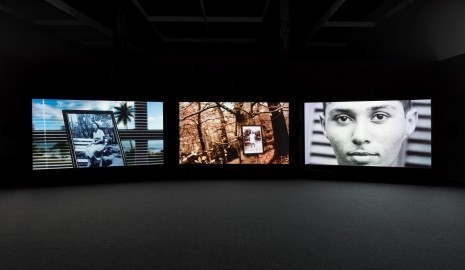 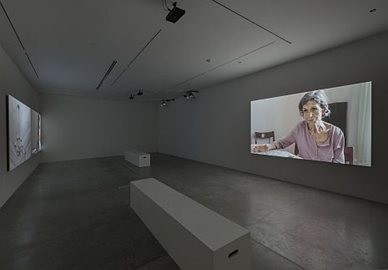